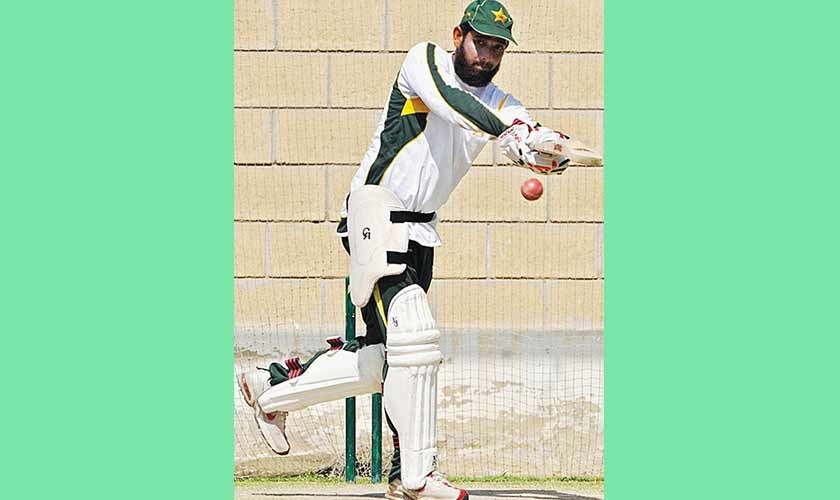 He came, he batted and became the first Pakistani to score a century on Test debut against Australia in 1964. However, Khalid Ibadulla couldn’t last long as at the time of his debut, Test cricketers in Pakistan weren’t as well-paid as county cricketers in England where he was already playing for Warwickshire. He continued county cricket and represented Pakistan in only three more Test matches before bidding farewell to Tests. He settled in New Zealand where he turned to coaching after retiring from first-class cricket in the 1970s.

When he was selected to represent Pakistan at the Test level in 1996, Hasan Raza was yet to celebrate his 15th birthday; by earning the Test cap, he broke the record of his coach Mushtaq Mohammad.

He had scores of 54, 68 and 46 against the mighty Australians in 2002, before being left out again. His last Test innings against England in 2005 at Lahore resulted in 21 runs, after which Hasan never represented Pakistan. His one half-century in 16 ODIs didn’t help either as he played his last ODI in 1999.

If ever there was a team comprising players who had the potential but weren’t in the favorite list of selectors, Asim Kamal would lead that team. As a left-handed middle-order batsman who could score runs with the lower order, stand tall against the best bowlers in the world and deliver his best when the others had failed, Asim’s career was shorter than many of his colleagues. Despite scoring a 99 against South Africa on debut, another 91 against India, an impressive 87 against Australia and five more half-centuries, mostly abroad, he was not recalled. Just imagine what Pakistan would have achieved had Asim been a regular, instead of the many who were comparatively inferior when it came to batting in whites.

It seems history is going to repeat itself and instead of an Asim Kamal, we might have a Sami Aslam. With 7 half-centuries in 13 Tests, more than 750 runs at an average of 32, the 24-year-old dashing left-handed opening batsman would always have been in contention had he been the nephew of a Chief Selector, had his father been part of the PCB setup or he was in the good books of the Coach. Since he fits in none of these categories, he was first relegated to the second XI of his team in the ongoing National T20, then made the Captain to make him stay. When Sami refused to be part of the second string, and quit, PCB didn’t offer him an A-plus contract in return. All this at a time when he is amongst the top performers in the country shows how much value the board gives to those who should be representing the country. No wonder he tweeted ‘Yes in 2030’ when someone asked him to wait before making a rash decision!

Next week: Wronged For No Fault Of Their Own – Part II