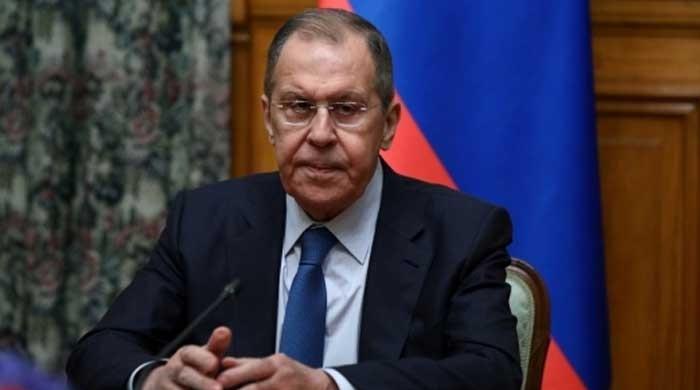 MOSCOW: Armenia and Azerbaijan agreed to a ceasefire from noon Saturday and to begin “substantive talks” over Nagorno-Karabakh, Russian Foreign Minister Sergei Lavrov said after marathon negotiations in Moscow.

Speaking after 11 hours of talks between the foreign ministers of arch-enemies Armenia and Azerbaijan, Lavrov said the warring sides agreed on a ceasefire from “12 hours 00 minutes on October 10 on humanitarian grounds.”

During the ceasefire — mediated by the International Committee of the Red Cross — the parties will exchange dead bodies and prisoners, Lavrov said, reading from a statement.

“Concrete parameters of the ceasefire will be agreed separately,” the statement said.

Russia´s top diplomat also said that Armenia and Azerbaijan agreed to start seeking a lasting solution to the territorial dispute.

“Azerbaijan and Armenia begin substantive negotiations with the purpose of achieving a peaceful settlement as soon as possible,” Lavrov told reporters, adding that such talks will be mediated by the Minsk Group of international negotiators.