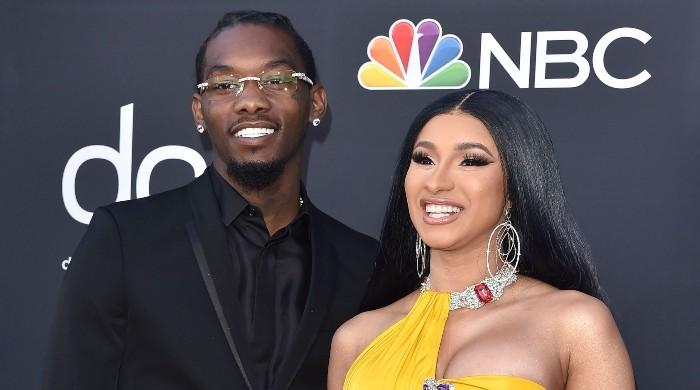 Although Cardi B and Offset’s reconciliation came as a shock to everyone, many saw it coming specially after their steamy outing at her wild birthday bash.

Cardi officially addressed all the chatter, confirming that the two are indeed back with each other. This made her fans upset and even worried, as some started saying she is in a ‘mentally abusive marriage’ with Offset.

“I didn’t really want to talk about my relationship s— because I know y’all sick and tired of me going back and forth with Offset,” the rapper added.

Cardi then went on to reveal that she went to an extreme and filed for divorce from Offset to teach him a lesson.

“If I want to go to an extreme to teach a [expletive] lesson and [expletive] file for divorce, I could do that,” she said. “It’s my life. I’m not getting no [expletive] abuse.”