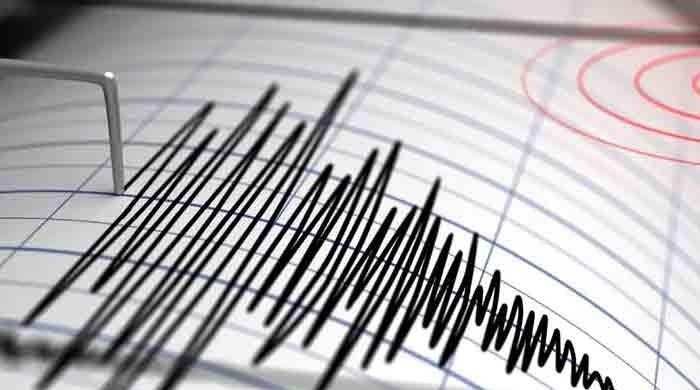 The intensity of  the earthquake was 5.6 on the Ritcher magnitude scale. According to Geo News, no casualties have been reported so far.

The epicentre was reported below the Hindukush region of Afghanistan, according to the Met department.

Meanwhile, according to the US Geological Survey, the earthquake had a magnitude of 4.9 and its epicentre was 27 km west of Ashkasham in Afghanistan with a depth of 22km.

It is pertinent to note here that President Arif Alvi, along with his family, is in Swat for a three-day visit.