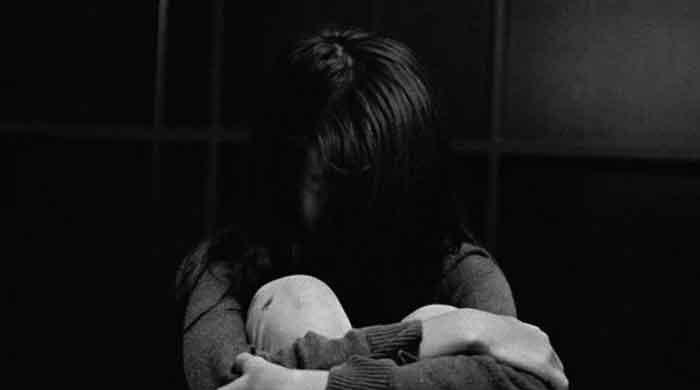 A man was arrested on Friday for allegedly raping his daughter in Punjab’s Shaher Sultan, Geo News reported.

A girl accused her father of raping her numerous times. According to police, the victim’s medical report proves that she was subjected to sexual assault.

According to police, a case has been registered against the man after he was arrested and an investigation is underway.