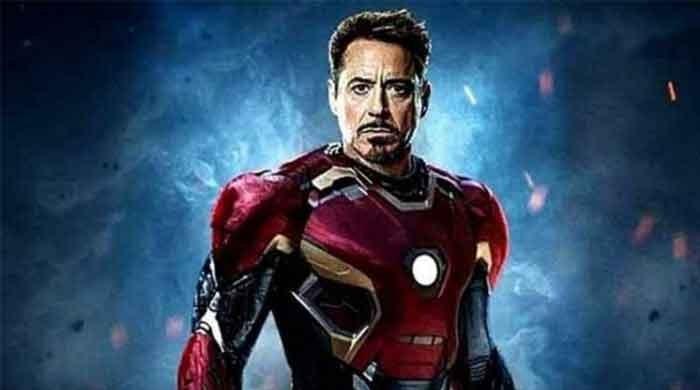 Robert Downey Jr failed to impress his fans with his last movie “Dolittle” which released earlier this year.

The actor had been riding high since he started playing  “Iron Man” in MCU movie.

” Dolittle” came as a shock  for fans months after  his spectacular stint  as the superhero came to an end  with the release of “Avengers:Endgame”.

The actor  is reportedly reprising his role  for “Black Widow”  solo movie which has been delayed due to the coronavirus pandemic.

While  none of his movies are unlikely to hit the cinemas anytime soon, the actor often turns to  Instagram to entertain his fans.

On Friday,   Rober Downey Jr shared his video with a caption that   enticed fans into watching the clip.

Over 7 million people has   seen the video  only to see the actor removing his glasses.

“Hey there,,, felt cute, might delete later,” the caption of the actor’s video read: