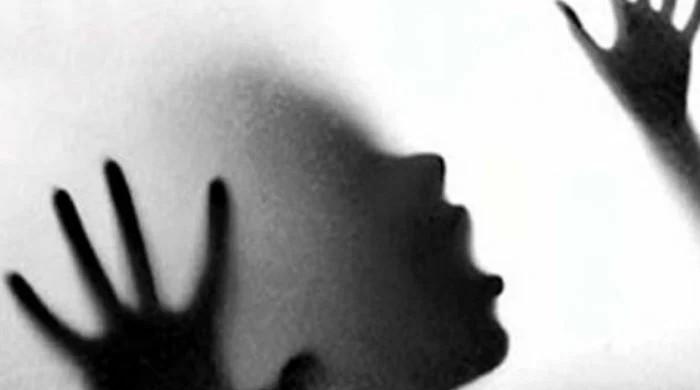 The police said that the boy’s family had sent him to deliver food to the cleric, who is an imam in the neigbourhood’s mosque.

The cleric had fled after raping the boy, the police said, adding that a case had been registered against the cleric.