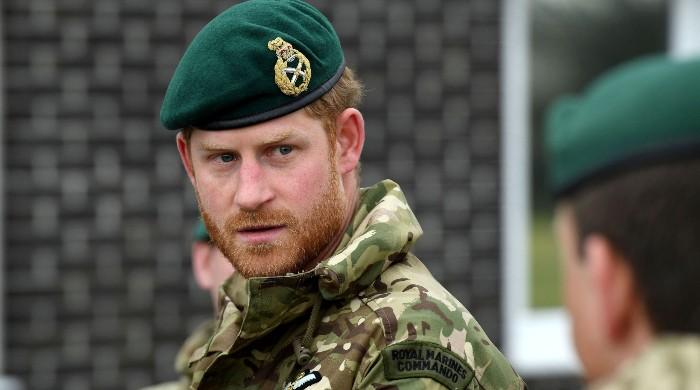 Prince Harry has gotten into the bad books of quite a few people ever since he and Meghan Markle took an exit from the British royal family.

The Duke of Sussex was now asked to step down as the ceremonial head of the Royal Marines while he lives in the United States.

According to Major General Julian Thompson, the Captain General needs to be available for regular visits at all times, which would be nearly impossible to do for Harry since he is no longer a resident of the UK.

He said: “You cannot do it remotely. A big part of the job is meeting the Royal Marines’ units.”

He went on to say that Prince William would prove to be a suitable replacement for Harry.

Despite Harry having withdrawn as the Captain General of the royal marines, the post is still empty in the hopes of the duke changing his mind and returning to the UK.