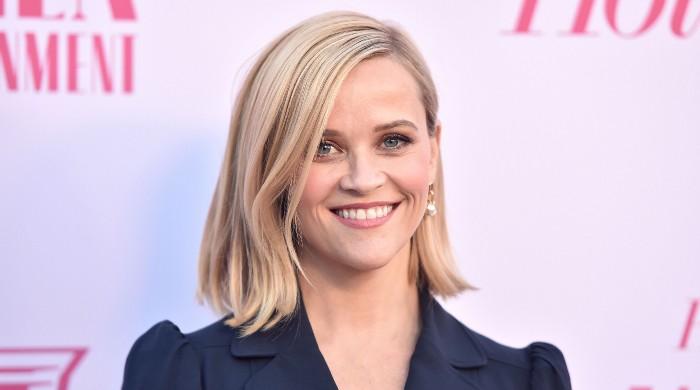 With the US presidential election only days away, many stars in Hollywood are using their platforms to create voter awareness.

Reese Witherspoon hinted recently that she may be contemplating a presidential bid as well, though no sooner than 2040.

During a chat with Jason Bateman on the Smartless podcast, the Legally Blonde star said that while she has no plans of running for office in the near future, she doesn’t wish to rule out the possibility entirely.

“And the lack of representation of people of color, who make up a large, almost majority of this country. What about balance, you know? Just yin and yang. Male, female balance,” she said.