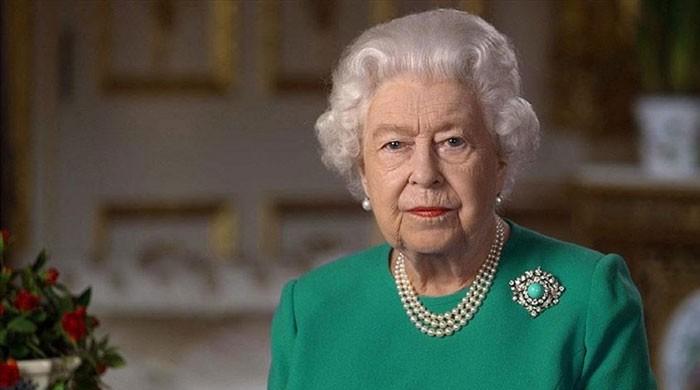 The real extent of Queen Elizabeth’s rigidity in regards to her bathing habits have left fans in shock and many are flabbergasted over the intricacies they require.

The Queen has a hoard of footman, maids and butlers at her beck and call, and during the first half of her day they all have to reportedly follow a strict code of conduct if they wish to make the monarch’s day a success.

The Queen’s daily alarm is also a heavily customized ritual, instead of waking up through a traditional alarm clock, the monarch prefers to hear bagpipes playing in the distance.

Shortly after waking, the Queen schedules time to rest and relax. From a BBC Radio 4 featuring John Humphry’s show Today, to a cup of freshly brewed Earl Grey tea with biscuits on the side, the Queen truly kicks back and relaxes because of her capable collection of palace aids.

While fans have known the barebones of their Queen’s daily rituals from the very beginning, inner nuances were always a mystery, until today.

Daily Mail‘s royal correspondent Brian Hoey shed light on these nuances just recently, “Her maid will go into the adjoining bathroom to draw the bath, which has to be exactly the right temperature: tested with a wooden-cased thermometer, and no more than seven inches of water.”

The Queen is so rigid with her daily bathing rituals that her team has to make sure all goes according to schedule even while the Queen travels in the Royal Train.

Per Express UK, the Queen’s entire staff is aware of her 7:30pm bathing habits and thus have explicit instructions to tread carefully, in order to make her bathing experience as stable as possible.