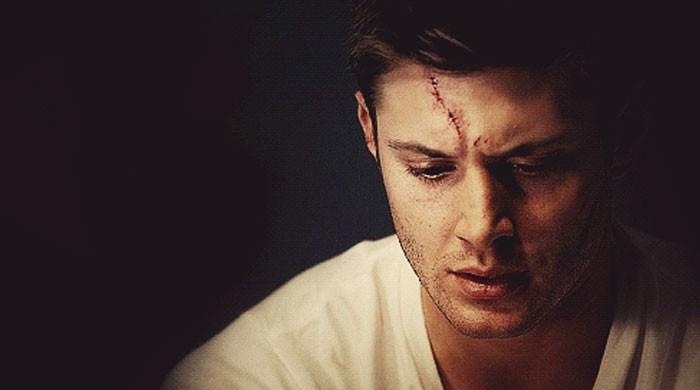 Supernatural’s ghost busting hotshot Jenson Ackles wants to be hugged and the pandemic is making it all tough for him.

Ackles opened up about these thoughts during his appearance on The Kings of Con podcast back with hosts Rob Benedict and Richard Speight, back in September.

There Ackles was pretty candid about wanting to return to the way things were, all because there are too many stark contrasts that he just cant handle. He noted all of these, simply by showing up for work on the Supernatural set.

“I don’t think we get back to exactly the way we were, but I feel like we adjust accordingly and get back to a similar life. I was talking to a friend today who was like, ‘I don’t see gatherings of people in the future at all?’ I’m like no. Humans have to gather. Think about concerts, think about festivals, think about sports.”

While addressing the importance of human contact, Ackles even left fans heartbroken after admitting that he misses being ‘hugged’. “We are people that have grown up with an idea of how you were taught that when you meet somebody you look them in the eye and you shake their hand.”

“You give a firm handshake. My grandfather would always be like, ‘Squeeze it harder. Come on, give me a grip.’ My father was always like, ‘You look ‘em in the eye and give ‘em a firm handshake.’ That was the way our culture and our society has been greeting people now for generations. Have we lost that?”

“That physical connection is so ingrained in me, I know. I can’t imagine meeting somebody and not shaking their hand. I don’t know where that’s going to land. Clearly, I think with people that you know, I’m hoping that hugging will still be [possible] because we all hug each other.”

Ackles concluded by saying, “Whether it’s the bro hug or the full bring it in, but just the introduction and meeting of somebody, I think that’s going to change. It’s going to be interesting to see how it all looks when the dust settles.”