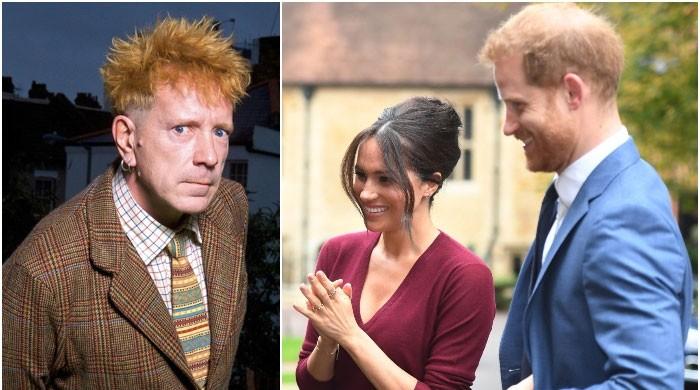 John Lydon recently slammed Meghan Markle and Prince Harry over their ‘selfish’ decision to step back from royal duties in a senior capacity.

The 64-year-old made the claims via his new book I Could Be Wrong, I Could Be Right. Per one of its extracts obtained by the Mail Online, John believes, “I don’t get it at all. If they don’t want to be part of that institution, then why don’t they completely give up their titles and get a council flat and a job?”

He added, “Making guest appearances on trashy TV shows and expounding their virtuous opinions — there’s nothing virtuous in it at all. They’ve decided not to do something, so why don’t they move on and leave it alone?”

Despite his confusion over this past actions, John is pretty clear in his disappointment regarding the prince and his “shameful” decision. In his book the musician-turned-author feels that Meghan Markle “seems like a narcissist” who stole a prince from his country.