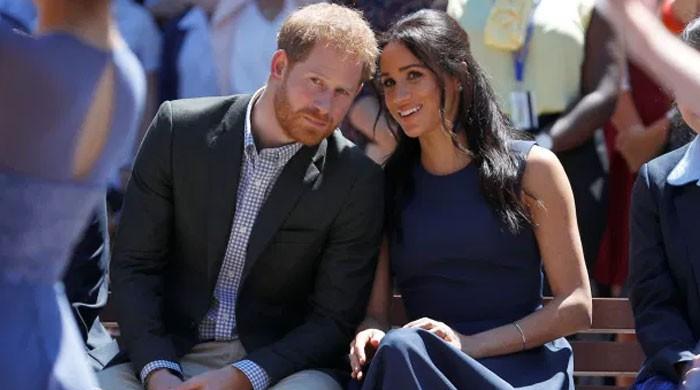 with Archwell already up and running, Meghan Markle and Prince Harry appear excited to announce their plans for an insider channel. One that will allow fans the opportunity to stay connected with the duo, as well as with their charitable endeavors down the road.

The news was announced on the Royally Obsessed podcast while both its hosts, Rachel Bowie and Roberta Fiorito, discussed the launch of the Archwell Foundation.

Mr Fiorito seemed the most excited by the new launch and was even quoted saying, “To see the unveiling of that and if they will have an Instagram account and more official channels to dispense information about what they are doing. I believe we are on the cusp, maybe it will hit 2021 but I am very excited.”

Ms Bowie on the other hand was more interested in the idea of a new insider channel that would be set up for the Sussex’s adoring public. “Same, I saw one story that said when you sign up the email is for you to be alerted to events and opportunities to get involved with what they are doing. I think it will be like this insider channel to know what Meghan and Harry are up to.”

For the unversed, Archwell is the couple’s very own charity initiative that aims to “make a difference in the world.” An inside source close to the project also spoke about its future plans during their interview with Elle and were quoted saying, “While Archewell hasn’t already had a formal launch, it is still already all of their work—the structure, the events, the research they’re doing, the people that they’re meeting. All of the effort they are putting in is within that umbrella. Over time, it is going to grow and grow.”