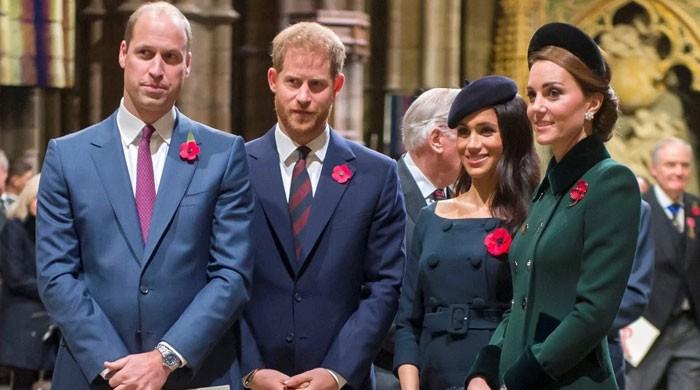 With the direction Prince Harry and Prince William’s relationship has taken within this last year, royal experts are of the opinion that duo will never be able to reconcile, unless something were to happen to their wives.

Despite the morbidity of the idea, a royal author has stuck to her guns and has come forward to point out that only the possibility of an “awful” tragedy, carries the potential of bringing Prince Harry and Prince William together.

The idea was brought forward by Ingrid Seward during an interview for the Pod Save The Queen podcast. She pointed out that the brother’s relationship is severely damaged at the moment and nothing short of a tragedy can align them with each other.

Seward was quoted saying, “I rather doubt that they will ever get back to how they used to be. I really don’t think so. I think that’s probably a broken relationship. I think perhaps if something happened to Catherine or Meghan, the boys would be together again.”

She concluded by saying, “But as long as their ladies are there and their families are there… If there was an awful tragedy it would bring them together, but otherwise I don’t think that relationship will be mended. But that is a really personal point of view and I might not be right.”