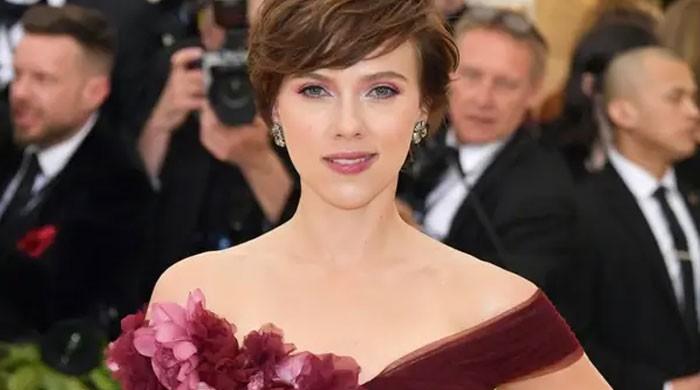 Scarlett Johansson has come forward to let fans know that the chances of Black Widow getting rescheduled shoot dates is a slowly dissipating dream, all because of the male-dominant atmosphere that plagues Hollywood.

“I don’t want to candy-coat anything,” Johansson admitted during her interview with Marie Claire. Mostly “because it’s a challenge in a male-dominated industry to tell a woman’s story from the perspective of a female director and focus on the heart of something that is inherently female.”

“I’d been talking to [Marvel Studios President] Kevin Feige…about it, and our fellow producers, just trying to understand what the landscape was,” the actress told the leading daily.

“We’re all eager to get the movie out, but more important than anything, everybody wants the experience to feel safe, to have people be able to really feel confident about sitting in an enclosed theater.”